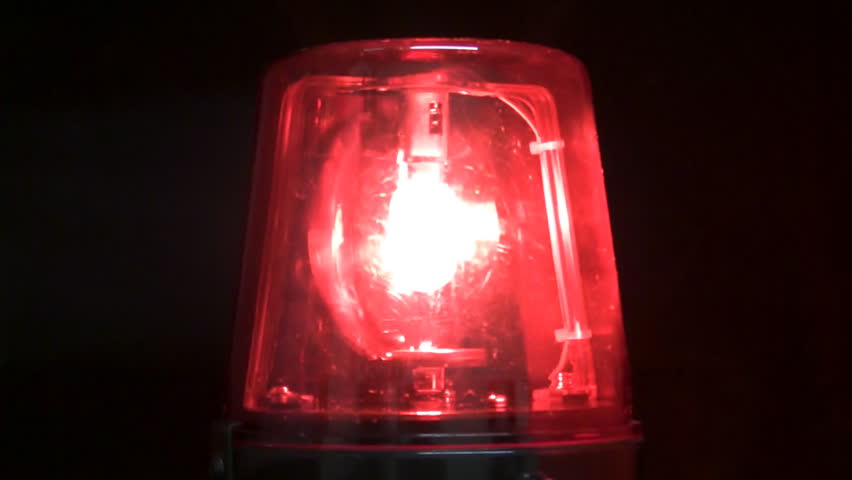 Matheus’ Story: How FireAlarm.com Helped Me Save Lives

The following is a personal account from a FireAlarm.com subscriber named Matheus.

This is his story.

My name is Matheus and I live in Recife, Brazil. I was traveling to Porto de Galinhas, near Recife in Brazil, where I got an Airbnb for me and my family to spend the holidays. I had to finish a job for the company I work for and I ended up staying up late on my computer in the living room working. When it was around 4am, I started to hear a cry for help. Someone was screaming for help. The building I was in was inside a condominium of several other buildings.

When I heard the cries for help, I opened the window and saw that the building in front of mine was on fire. There were huge smoke and fire plumes coming from the windows. I ran outside as fast as I could and saw that there was someone shouting for help and I became desperate. At this point I called the police, but had no idea when they were going to get there to help. From outside the building, you could see that the window portion was very much on fire. I took two fire extinguishers from my building and ran to the building where the fire was.

I was on FireAlarm.com’s Instagram two days prior and one of the posts that I saw was that what causes the most death in the fire is smoke inhalation and another post that talked about using other means of approach or escape in a fire emergency (not to use elevators). As I approached the burning building, the first thing I remembered was that because the portion of the building that was on fire was on the top floor and the elevator was not working, that I should use the stairs. As I traversed up the stairs, I remembered FireAlarm.com’s post and I took off the shirt that I was wearing and wrapped it around my nose, and stayed low in order to not inhale too much smoke.

When I finally reached the main fire, a man was passed out in the living room and the entire kitchen was on fire. I then managed to get the man out of the living room, I put a shirt on his face, sat him outside of the fire and then went with the extinguisher to try to put out the fire.

At this time, I remembered another FireAlarm.com post talking about fire extinguishers and electricity. The post said that if a burning room was energized with electricity, I couldn’t use water, but in an emergency, most people don’t remember that – but I remembered. Other people trying to help arrived on the scene in order to help, and they started using water. However, I told them not to throw water and for them to use fire extinguishers instead. I also told everyone to put their shirts over their noses/mouths in order to avoid smoke inhalation – I remembered the FireAlarm.com post once again. The 4 people who were there trying to help me then proceeded to put a shirt or a cloth over their noses and mouths, so they wouldn’t inhale the smoke. After much work, we managed to normalize the fire and contain it from spreading.

When the fire fighters finally arrived, due to our efforts, the fire was already under control. The fire fighters informed me that we had done everything right to have put our shirts over our noses and mouths and that I was even more correct in not using water, and using fire extinguishers instead in order to avoid electrocution. We learned after that the apartment building had no fire alarm system or extinguishers – nothing. No alarm went off. The only reason fire fighters showed up was because I happened to be awake at 4am, heard the screams, and I headed over there and called the police.

The biggest saving grace for me was what I remembered about the smoke inhalation. The man that was passed out on the floor inhaled too much smoke and was unaware of how smoke inhalation kills more so than fire. If I had not read that FireAlarm.com post, I probably would have inhaled a lot of smoke and would have ended up just like the guy who was already there. That man ended up going to the hospital and ended up being in critical condition. With this experience behind me, I will definitely continue paying attention to FireAlarm.com’s posts and contents because they literally saved my life, and many others. 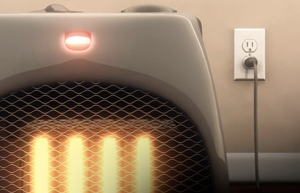 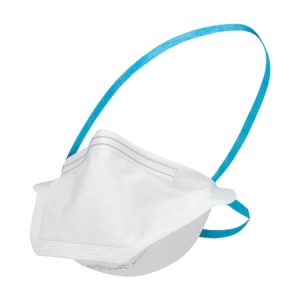 Get Protected from COVID-19 With Personal Protection Equipment (PPE)! 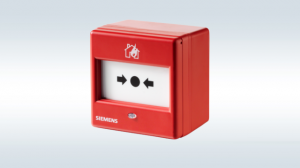 What is the Difference Between a Fire Alarm Pull-Station and a Manual Call-Point? 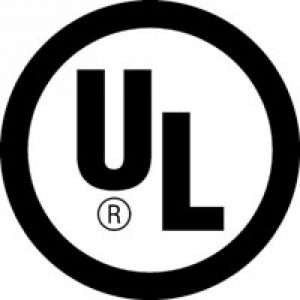 UL Listing 864 UUKL, One Year Later: Are you up-to-date with your Smoke Control System? 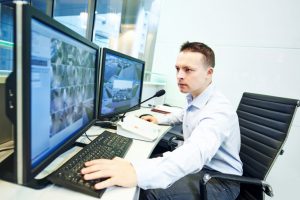 Fire Alarm System Monitoring: When Is It Needed?